Growing interest in equity release products has seen the total value of plans agreed in the first half of 2013 jump by 12% year-on-year, according to figures from the Equity Release Council. Homeowners aged 55+ released £473.0m of housing wealth in the first six months of the year compared with £423.9m from January to June 2012.

The increase in activity makes 2013 to date the most successful year since 2009 in terms of the total worth of plans agreed.  Having dipped in value after the recession, data for the first half of 2013 shows the equity release market has now grown by 29% in the last two years.

Consumers have visibly warmed towards lump sum mortgages in the last year, although drawdown products continue to dominate the market. Despite losing nearly 1% market share between the first and second quarters, lump sum mortgages were chosen by 37% of consumers in 2013 to date compared with 32% during the first six months of 2012.

More people are therefore opting to receive a bulk payment from their housing wealth rather than smaller, regular installments.  This may be influenced by over-55s looking to clear their mortgage debt and other credit commitments as they enter retirement, make one-off payments for home improvements or provide financial support to family and friends.

The typical amount of equity released fell slightly from the first quarter of the year: down from £55,985 to £54,196 in the second quarter of 2013.  However, this is still the second largest average for any quarter since 2002.

This 35% rate of increase is significantly higher than inflation over the same period of time (18%) suggesting that housing wealth is being used to meet additional expenses – such as funding home improvements and supporting family members – as well as to cope with the day-to-day cost of living.*

IFAs continue to grow in importance

Consumers continued to look to independent financial advisers (IFAs) in greater numbers during the first half of 2013 in order to choose a product that suits their individual circumstances.  Nine in ten (90%) opted to go through IFAs rather than direct to a product provider in the first six months of 2012, increasing to 93% over the same period in 2013.

This continues to highlight the steady increase in IFA activity since 2003 when just 61% of customers went down this route. Even five years ago, intermediaries only accounted for 73% of equity release product sales.  Since then the figure has risen consistently and their performance during the first half of 2013 suggests IFAs are set to increase their annual market share from 91% in 2012.

“These figures show an extremely strong first half of the year for the equity release industry. If growth continues at its current rate then the annual market value could exceed £1bn for the first time since 2008.

“As a nation we are becoming more aware of the shortfalls in pension income, with an increasing number of people finding they are unable to save sufficient funds for the duration of their retirement. This situation is made worse by the fact that the growing cost of day-to-day living shows no sign of leveling out or subsiding anytime soon.

“Equity release can help to ease the financial tension for anyone who is asset rich but cash poor.  As our figures show, more and more people are discovering how their housing equity can provide greater financial freedom and flexibility in retirement. Products can be used for a variety of purposes and by speaking with one of The Council’s adviser members, consumers can ensure they receive independent and expert advice on how equity release can work for them.”

END_OF_DOCUMENT_TOKEN_TO_BE_REPLACED 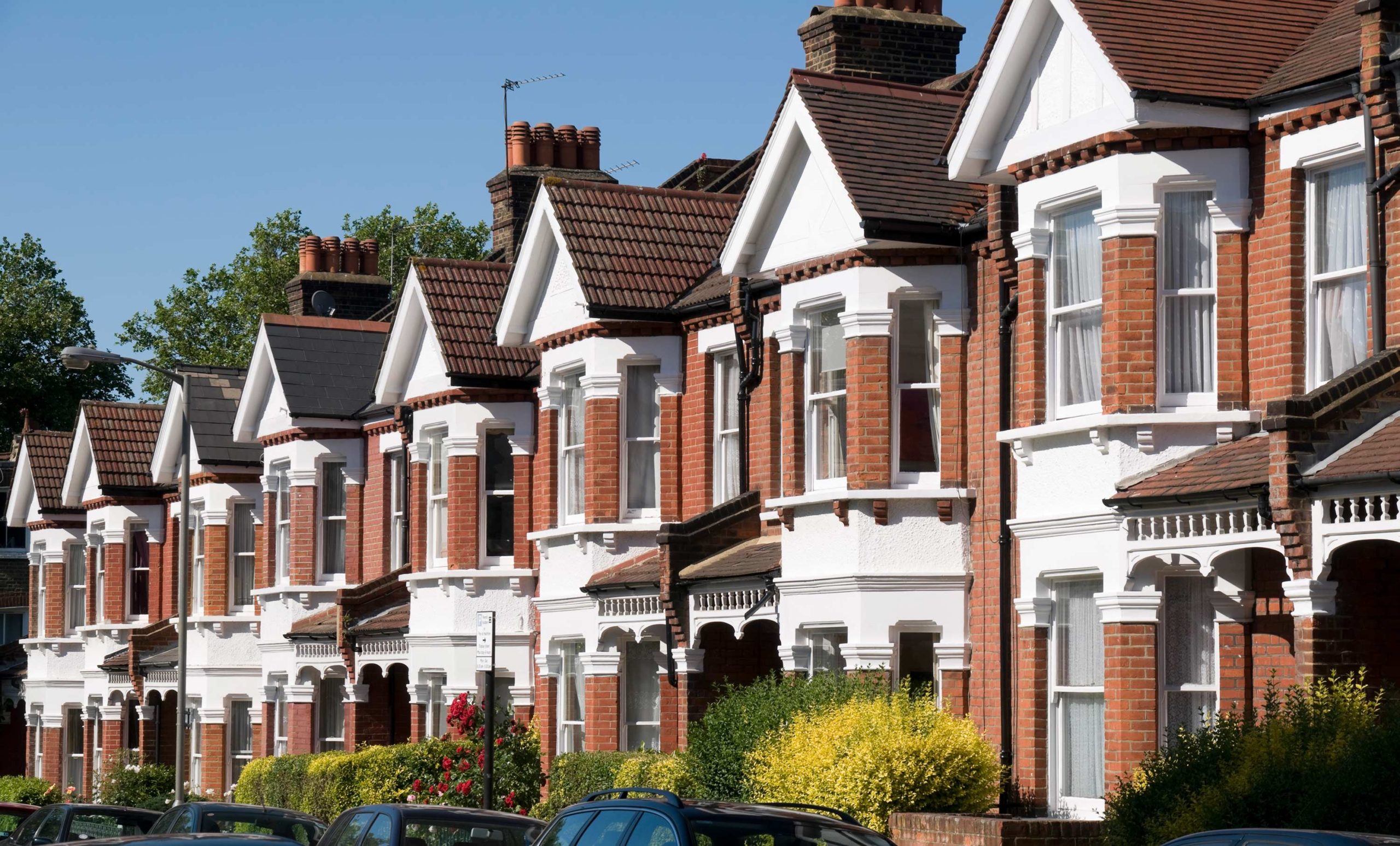 Equity release market holds steady in the face of ongoing…