The average equity release loan in 2013 was the largest in 15 years as over-55s released more than £1bn of property wealth for the first time since 2008, according to official figures from the Equity Release Council (The Council).

£60,000 is a ‘magic number’ for over-55 homeowners, allowing many to use a modest portion of their housing wealth to boost their retirement income, manage their finances better and reduce existing debt. Research by The Council¹ shows this sum – equivalent to 25% of over-55s’ average property wealth – would help 60% to improve their quality of life, provide 21% with peace of mind and save 11% from downsizing.

Two in three customers in 2013 (66%) opted for regular income through drawdown products while 34% chose lump sum payments. Sales via independent advisers accounted for over £1bn of loans for the first time since tracking began in 2003, with 97% of customers using this route.

Why £60,000 is the magic number for today’s equity release consumers

Some equity release products currently allow over-55s to borrow up to 55% of their property’s value². The Council’s research shows the average over-55 homeowner’s property is worth £236,110, meaning they could withdraw up to £129,861 through equity release.

The Council’s research² reveals how this amount of equity can help over-55 homeowners achieve a range of financial goals. More than two in five (43%) would use it to provide extra retirement income to meet everyday costs, putting an average of £17,909 towards this end. A similar number (40%) would fund home improvements, spending an average of £9,415.

“These figures show that the UK equity release sector is growing rapidly. We are now back to pre-financial crash levels, which is a huge milestone for the sector.

“An asset-rich generation is increasingly taking positive steps to use their property wealth to enjoy a better standard of living. For some that means clearing debt, while for others it means having more room in their budget to pay for extras or simply cope better with day-to-day costs.

“£60,000 is barely a quarter of the value tied up in the average property, yet it can make a world of difference to many people in their later years. Using a modest share of their housing wealth is helping more and more over-55s to live a financially independent lifestyle, giving them freedom to budget for a more comfortable retirement.

“The advice process means anyone considering equity release will be guided every step of the way so their product choice is clearly understood and best suited to their needs. Recent growth points to equity release becoming more and more valuable to UK retirees, as a mainstream product that can offer financial security in their later years.” 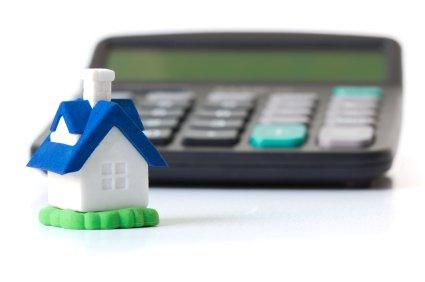 2019 was a year of consolidation as equity release lending remains at £3.9 billion

A total of £3.92 billion of housing equity was withdrawn… 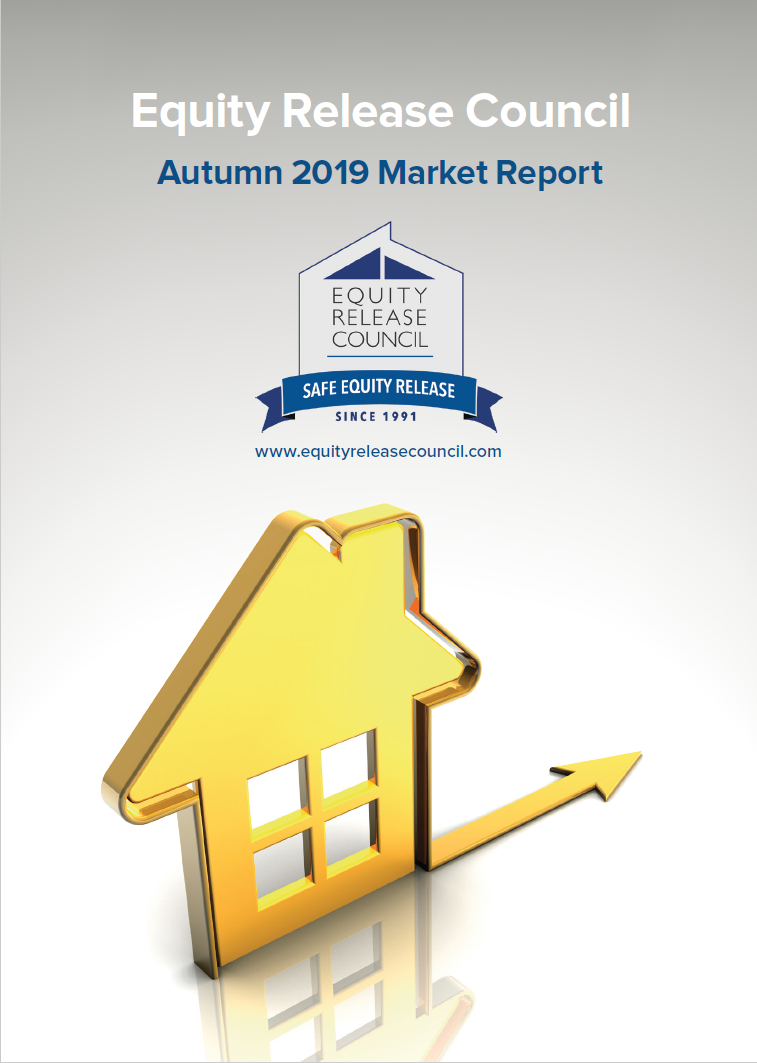 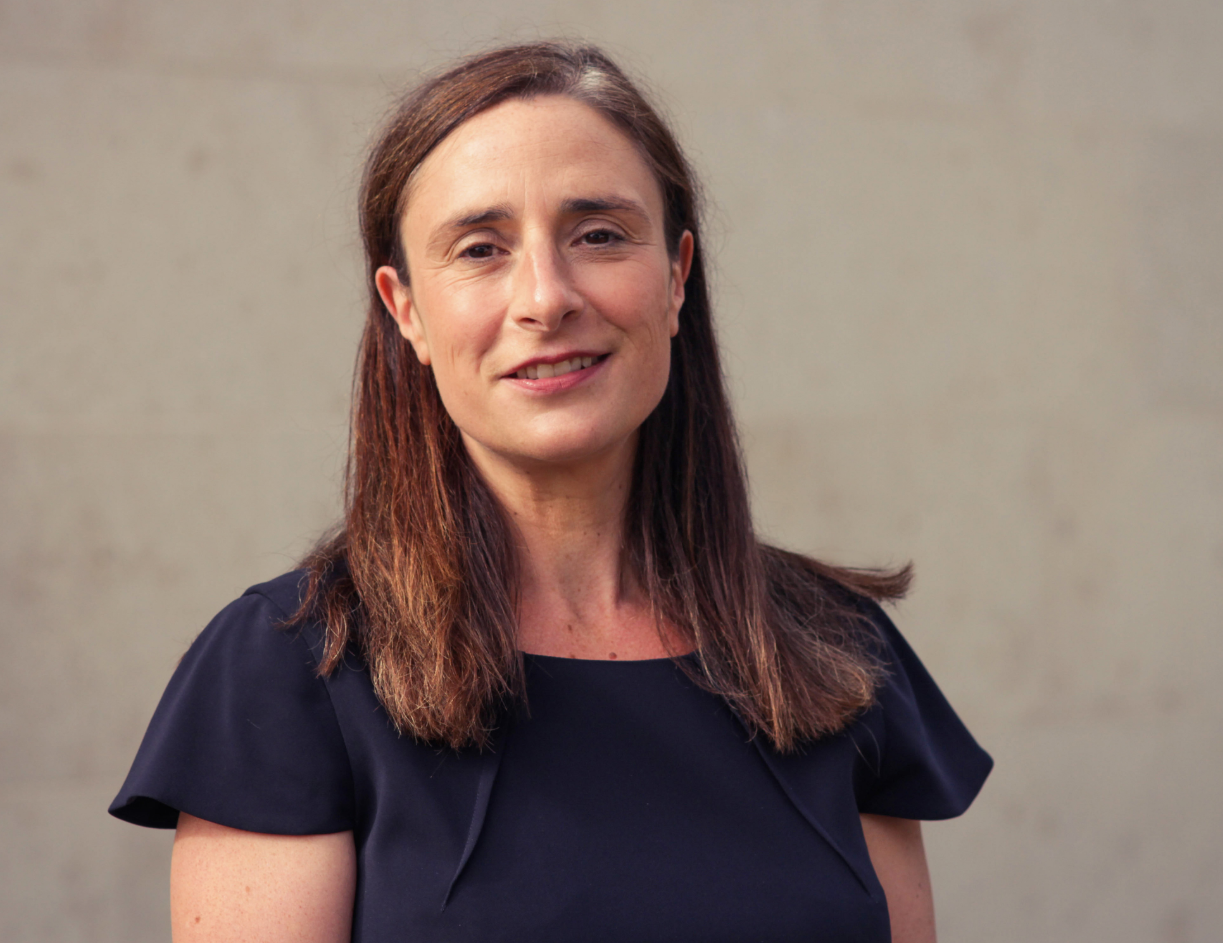 One in six people think they will be over 65…