My most rewarding case didn’t earn us a penny

Peter Williams hit the headlines when he discovered he was owed almost £133k in unclaimed state pension. Graeme Donegani, the equity release adviser that uncovered the windfall explains more.

It’s not every day that you can help to completely transform a person’s life for the better.

In my role as a lifetime mortgage adviser, I meet with customers almost every day and every one of them has a story to tell. They are opening up about something deeply personal — their financial situation — and how that will stack up in the future.

Many approach equity release because they are excited about the possibilities it opens up, either for themselves or for their families. Some are hopeful of enabling their children or grandchildren to own a property. Others are preparing to use some of their money for the adventure of a lifetime or to make home improvements. But there are some customers who consider equity release because unlocking the wealth in their property feels like their only option. These customer stories are often the ones which stick with you.

Take Peter Williams, a 76-year-old customer from Wales who contacted the company I work for, Responsible Life, because he wanted to carry out improvements on his home. On the face of it, he was no different to the hundreds of other people I meet every year who have similar plans but Peter’s story stands out. He was struggling with his finances. He was a sociable man who enjoyed going on holidays to Spain and Portugal and visiting friends down the pub. Yet he was living on his two workplace pensions worth £234 and £275 a month.

He had spent his life savings and inheritance trying to get by. He approached us about equity release as he needed some money for repairs to his property. The summary of Peter’s finances left a lasting impression on me because it is almost impossible to imagine living on £509 a month. With the average expenditure per person on food and drink estimated by the Office of National Statistics last year to be £26.34 a week (and those calculations are a couple of years old), that’s a fifth of your money gone on essential shopping alone. Not to mention the growing cost of electricity bills, or that council tax on an average band D property in Cardiff works out to be about £146 a month.

I carried out our routine benefits checks, and it became clear that Peter had never received his state pension. I called the state pension line with Peter sat beside me, and found out he was owed £274 a week, starting immediately, and back payments totalling £132,800. Peter had filled out his pension forms when he retired but, after not hearing back from the government, he assumed he was not eligible and never chased it.

Clearly Peter did not need equity release after all. I am frequently reminded of his story, even though he never became an equity release customer. Firstly because it acts as a great reminder that not everyone is aware of what they can claim, or how they should claim it. Independent financial advice remains crucial. Secondly, it reinforces to me that what we are doing in the equity release world matters to people. We assume that it transforms their finances, and this can be enough for most people — but it can also completely change lives.

We must all continue to do our best to ensure we are checking every corner of our customers’ financial history. Peter’s thanks meant the world to me after we’d helped transform his future, and there will be others out there like him. Let’s find them. 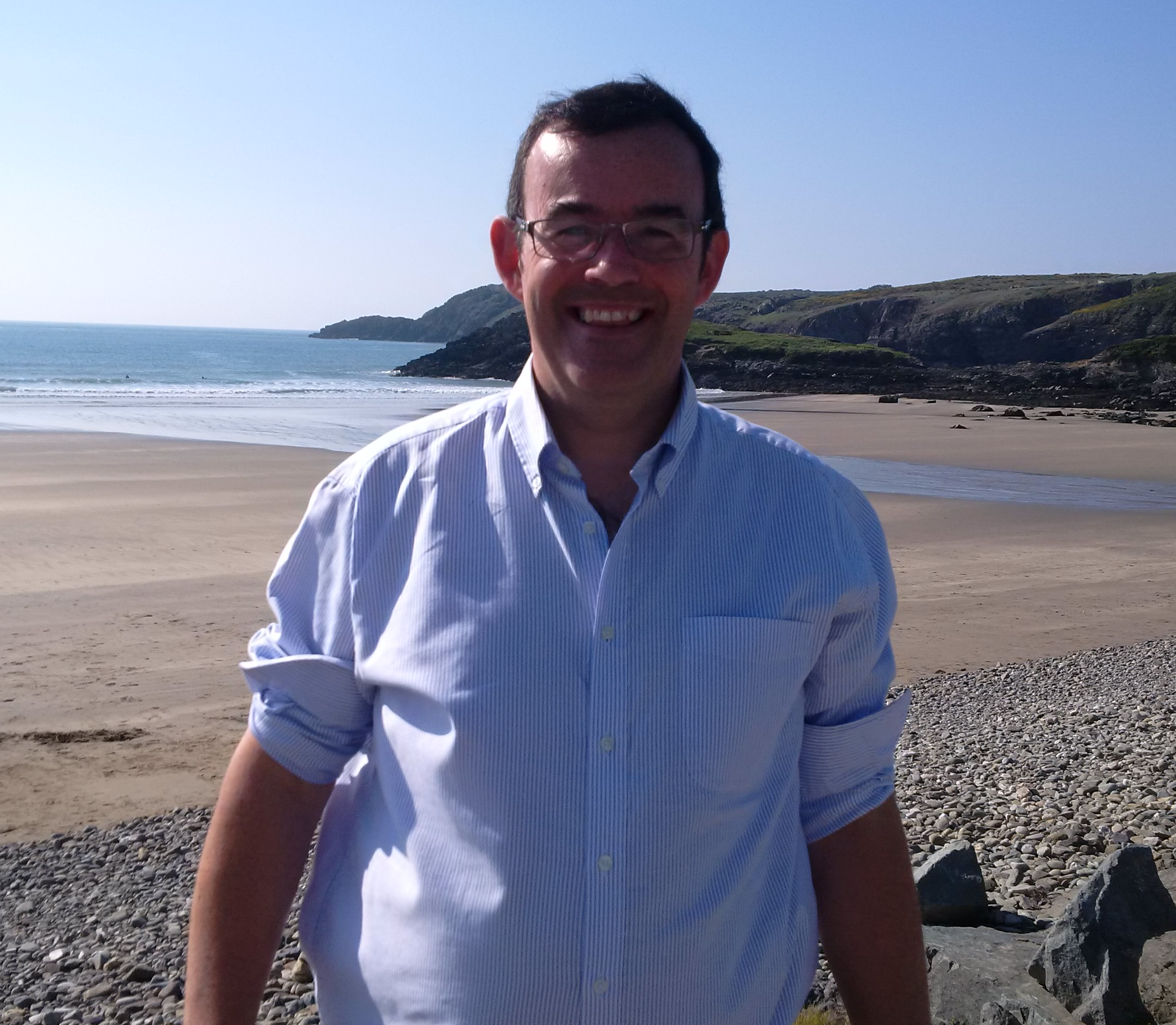 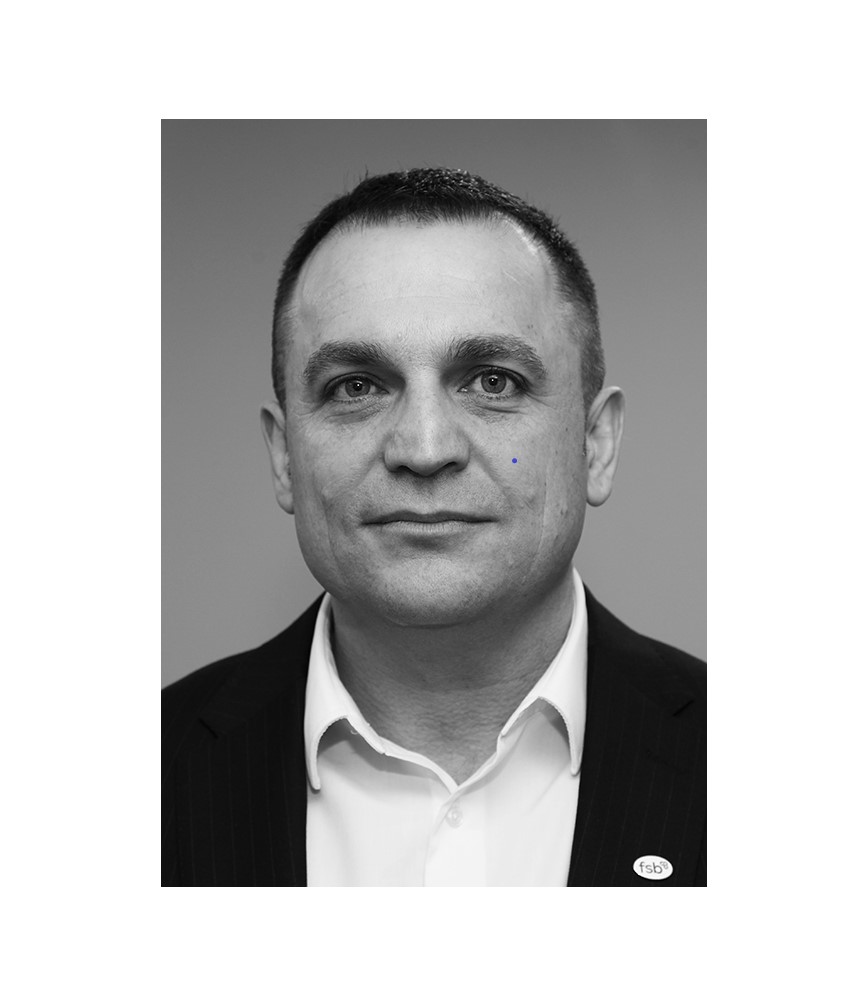 Planning for life and the loss of a younger partner

When Colin Bywater unexpectedly survived his wife, who was 20… 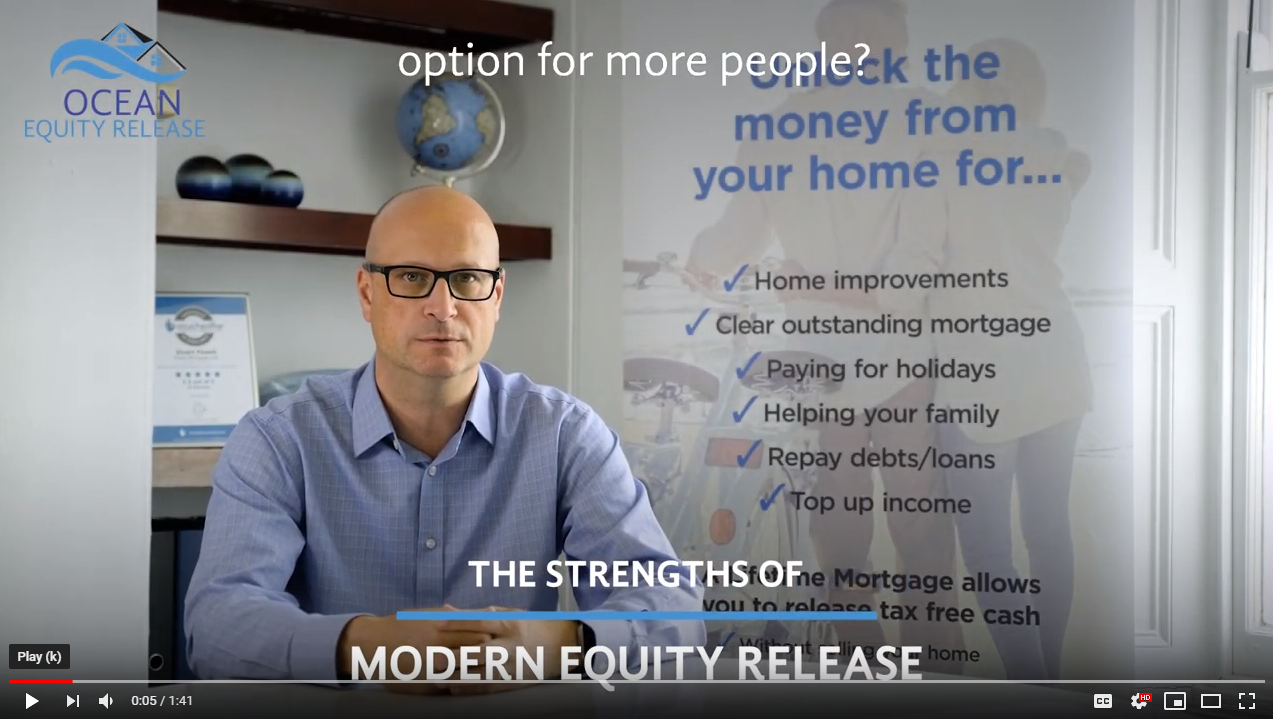 5,000 web hits and counting thanks to Wendy

Stuart Powell from Ocean Mortgages explains why he produced several… 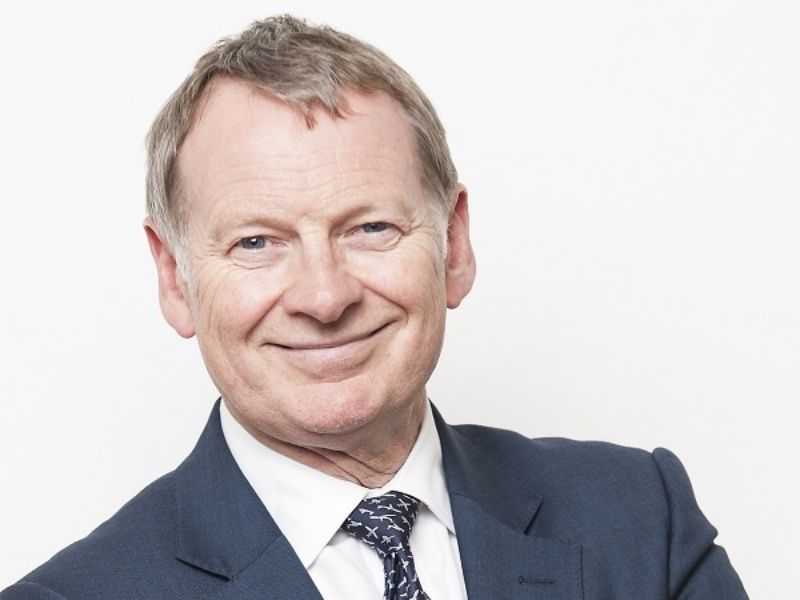 Former work and pensions minister, Chris Pond, is the chair…