Why I joined the Council

The Equity Release Council is celebrating 30 years of setting standards. To mark the anniversary, we asked one of the first advisers to join and someone from last year’s intake about their experiences.

About 22 years ago Peter Maxwell-Lyte attended a talk delivered by Andrea Rozario, the then director general of the Council’s predecessor, Safe Home Income Plans (SHIP). “I picked up on the passion for equity release from those present, especially from Andrea. 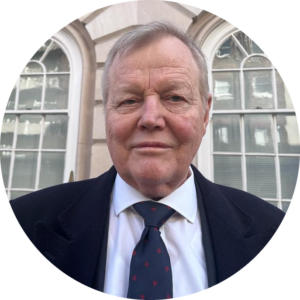 “That year, Peter Barton, a newly qualified solicitor from Ashfords, said he was setting up an equity release department. I decided I’d support him and I still do to this day. Without Peter I might never have found this industry.”

Kerry Willis was working in professional indemnity when Peter started in financial services. However, many of her current clients were taking out residential mortgages that would eventually lead them to equity release.

“As a company, we have seen a distinct upturn in clients coming to us who are reaching the natural end of historic interest only terms,” said Kerry who qualified in equity release in 2020 after five years in estate agency and mortgage administration. “They find themselves unable to extend their existing arrangement and are faced with the prospect of having to sell up. We wanted to be in a position to offer a fully advised service to them.” 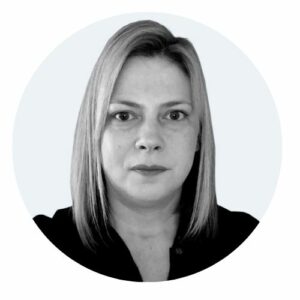 In addition to being drawn to the industry, both Peter and Kerry were drawn to the Council and its Standards. “Being able to guarantee there will be no negative equity is so comforting to clients, they want to be able to leave a legacy to their loved ones, not a debt,” said Kerry who cited the Standards as bringing “safety and security” to give her clients’ comfort. “To be able to confirm they will never become homeless and have the ability to protect their asset is vital, particularly for couples who might worry what happens if one of them were to go into a care home or die.” She added: “Council membership and the product standards that go with it are like a comfort blanket that must never be taken away. They have brought robust practices to an industry that still bears the reputational scars of the past.”

Peter said: “It’s like a third-party referral that enhances my reputation before prospects even speak to me. Or if they haven’t already discovered it, I point them towards the Council website to ensure that they see that we are serious and gather that they are well protected.” He added: “The new branding has helped to enhance my reputation as a Council member. It lets prospective clients know that we take later life advice very seriously. I advertise my membership on my website, emails and stationery. It does so much to underpin the trust needed with such a serious financial decision.”

In 1991, when the Council’s Standards were first developed under its predecessor, SHIP, only providers could join the Council. Nevertheless, those Standards are widely credited with helping to transform the reputation of the sector, underpinning sustainable growth and driving innovation. In 2012, when the Council was launched, membership was broadened to include advisers, solicitors and other categories. It was then when Peter became the Council’s first adviser-member.

“When I first came into the later life market, equity release had a dark reputation compared to today,” he said. “Clients had read some awful press reports and the legal profession were very scathing about it. Clients were not proud that they had added it to their financial planning; they were embarrassed that they had had to. They didn’t like to broadcast it. Today, it’s so, so different and the industry goes from strength to strength.”

So what might the next thirty years bring for the Council, its members and their clients? “It is difficult to ascertain what struggles the current generation will face due to mounting financial pressures and larger mortgage debts taken on later than the generations beforehand,” said Kerry. “Standard lending might adapt to offer long term mortgages as people live and work much longer. Or we may see a generation who have struggled to get on the property ladder obtain an inheritance from the previous generation looking for a comfortable retirement.”

Peter said: “I believe the products will become an even better fit for the over 55s. While I suspect we will see a slowdown in the growth of property prices over the next 30 years, but equity release will continue to grow and the market will increase and become more and more mainstream.”

He added: “There will be even more care needed when advising vulnerable clients, which will become much more critical as more and more people see lifetime mortgages as a reliable way to support their autumn years.” 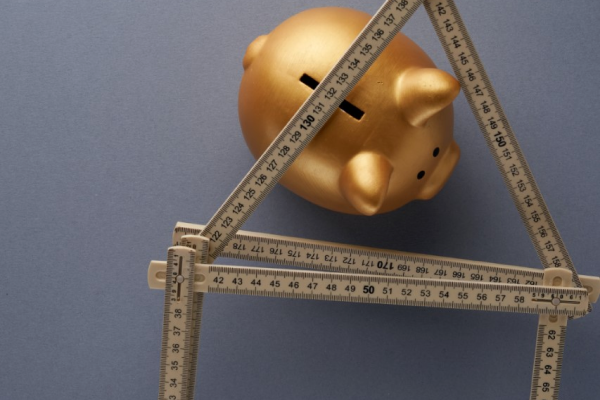 Consumer duty and what this means for equity release

As firms prepare for the changes surrounding the Consumer Duty,…

END_OF_DOCUMENT_TOKEN_TO_BE_REPLACED 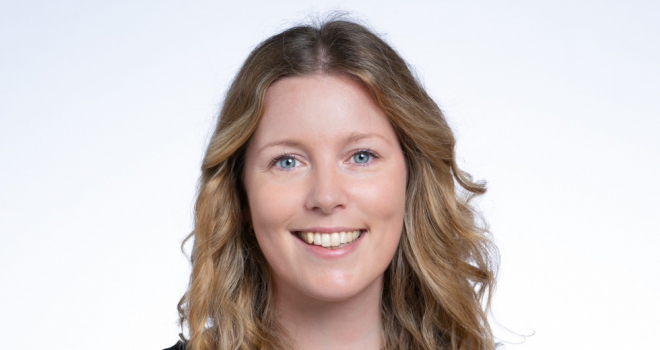 Canada Life customer data has revealed that 50% of applications…

END_OF_DOCUMENT_TOKEN_TO_BE_REPLACED 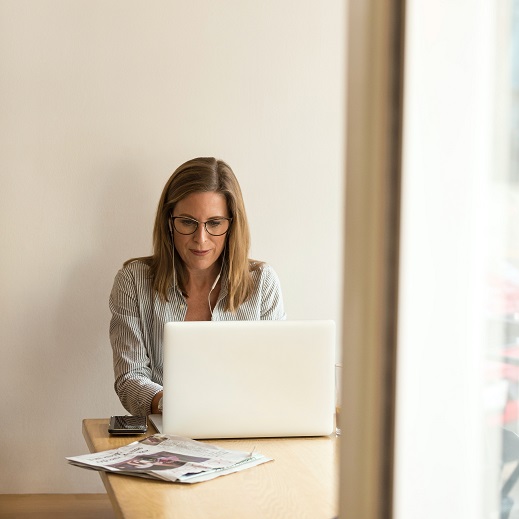 Women left with half the pension pot, no matter the job