The equity release market witnessed its busiest start to any year on record in 2019, according to the latest quarterly market figures from the Equity Release Council, the sector trade body1.

Across all three measures, this level of activity was the highest seen to date for the first quarter of any year since records began in 1991. Total customers served in Q1 2019 increased 10% year-on-year, while the total equity released increased by 8% and the number of new plans agreed by 6%.

The Q1 figures follow a breakthrough year in 2018 where over 80,000 homeowners aged 55+ in total collectively accessed £3.94bn of property wealth, including over 46,000 new plans agreed. Q4 2018 remains the busiest quarter on record for equity release activity, with Q1 2019 picking up from a slightly lower level – mirroring the typical seasonal pattern seen around the turn of the year for much of the last decade.

From January to March 2019, the average amounts of property wealth being withdrawn by new customers remained steady year-on-year. This indicates a stable market with expansion being driven by an increase in customers drawing on their housing wealth, rather than an increase in individual plan sizes.

Wide ranging factors behind the growing use of property wealth

Appetite for exploring equity release is being driven by a range of consumer needs across the age range of customers, highlighting the broadening social benefits of accessing property wealth among the UK’s older homeowners4.

When asked for their views on the biggest current drivers of equity release market activity, Equity Release Council members identified funding home improvements, supplementing retirement income and helping family and friends with their own house moves among the key motives for customers aged 65 to74, which is the average age range for agreeing new plans.

These factors were also identified for customers aged 75+, with the ability to fund later life care needs such as home adaptations and domiciliary care also seen as a key motive for this group to access housing wealth via equity release.

Among the 55 to 64 age group, paying off existing mortgages and unsecured debts as well as funding home improvements were commonly seen by members as key drivers of activity.

“Demand for equity release is not only growing but broadening, with property wealth being used to meet a growing range of needs in later life. Today’s competitive market is helping thousands of homeowners to make flexible use of their property assets to tackle a host of financial challenges, not just on their own behalf but also on behalf of family members.

“Customers now have access to hundreds of product options combining various features to suit different individual circumstances – all underpinned by product safeguards, such as the guaranteed right to remain in their homes with no risk of repossession for missing repayments.

“The recent addition of regular income-paying products has added to a varied product range offering monthly interest payments, ad-hoc lump sum repayments, downsizing protection and inheritance guarantees. As a result, housing wealth is playing an increasing role in supporting the nation’s later life finances, underpinned by regulated financial advice and independent legal advice to assess where or not equity release is a suitable fit for individual circumstances.”

1 All figures taken from the Equity Release Council’s Q4 analysis of member activity, representing over 95% of the equity release market.

³ The Equity Release Council’s Spring 2019 Market Report indicates that the average age of customers taking out a new drawdown lifetime mortgage is around 70 years old, compared with 68 for new lump sum lifetime mortgages.

For a comprehensive list of members, please visit the Council’s online member directory.

The Equity Release Council is the representative trade body for the equity release sector with over 300 member firms and 900 individuals registered, including providers, regulated financial advisers, solicitors, surveyors and other professionals.

It leads a consumer-focused UK based equity release market by setting authoritative standards and safeguards for the trusted provision of advice and products. Since 1991, over 465,000 homeowners have accessed over £26bn of housing wealth via Council members to support their finances.

The Council also works with government, voluntary and public sectors, and regulatory, consumer and professional bodies to inform and influence debate about the use of housing wealth in later life and retirement planning. 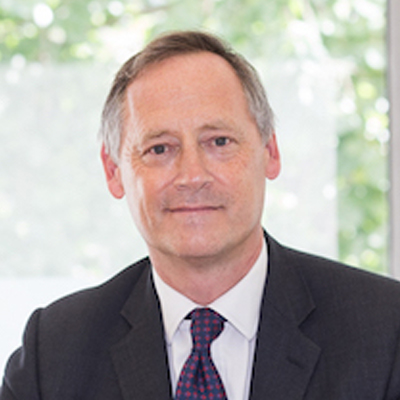 Need for a joined-up approach to later life financial planning

44% of advisers are active in the later life market

Best Advice’s report on the later life advice market has… 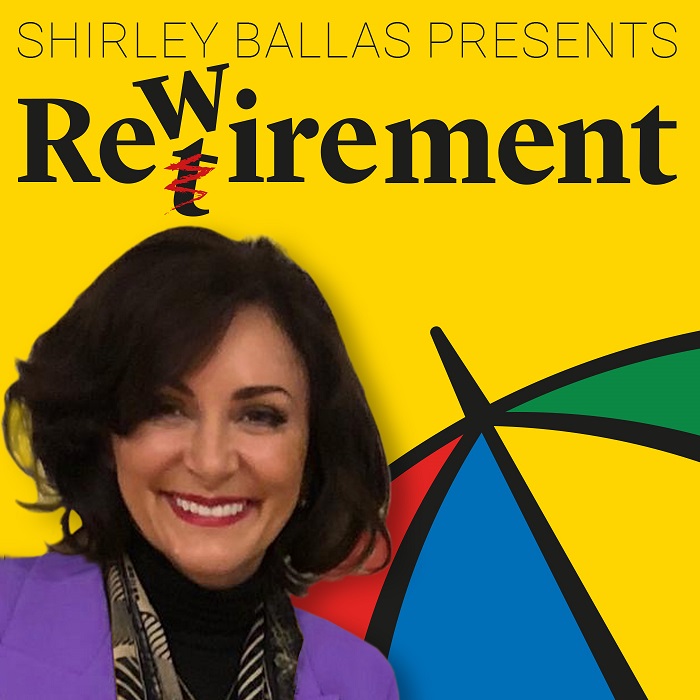 To help people get the most out of their money…