Industry figures from the Equity Release Council (The Council) show the value of housing wealth released in Q2 2015 was up 18% both on the previous quarter and last year’s Q2 total of £325.6m.  Homeowners aged 55+ effectively withdrew £4.2m of housing wealth every day from April to June.

This uplift comes despite savers gaining greater access to their pension pots under the freedoms launched on 6th April. With house prices rising again, it shows the growing appeal of using property wealth as an extra source of retirement income in later life.

Record lending in Q2 meant the total value of equity released in the first six months of 2015 hit £710million, the largest sum on record for the first half of the year and an 11% increase on H1 2014.

However, the value of lending via drawdown lifetime mortgages surpassed this rate of growth, rising 12% year-on-year from £379.2m (H1 2014) to £423.5m (H1 2015). It also rose faster from Q1 to Q2 (21% vs. 14% for lump sum products) as customers took advantage of the flexibility to withdraw their housing wealth in regular instalments rather than as a one-off amount.

“The last three months have been a landmark period for UK retirees and those approaching retirement, and equity release activity continues to grow amid a sea of change. There is no doubt the pension freedoms have created more options for people to consider, but the appeal of tapping into housing wealth is on the rise as older consumers seek to make use of all the assets at their disposal.

“Doom and gloom often surrounds discussions on retirement income, but while contributions to pension pots remain low, an entire generation of homeowners have been paying into property their whole lives: making it an asset that can transform their financial options beyond the age of 55. Anyone seeking advice on how to plan their retirement should consider their property as a valuable source of wealth.

“With the mainstream mortgage market grappling with issues of so-called age discrimination in the wake of the Mortgage Market Review (MMR), it is time to build bridges and encourage more focus on equity release as a source of finance in retirement. New providers promise to bring more innovation to the equity release arena this year and will help to satisfy the rising demand.”

The Equity Release Council is the industry body for the equity release sector. Built on the legacy of SHIP, The Council represents over 400 members; namely, providers, qualified financial advisers, solicitors, surveyors, intermediaries and other industry professionals – each committed to The Council’s Statement of Principles that aims to ensure consumer protections and safeguards. In addition, The Council works to boost consumer knowledge and increase awareness of equity release as a solution to financial challenges facing people over the age of 55 across the UK. 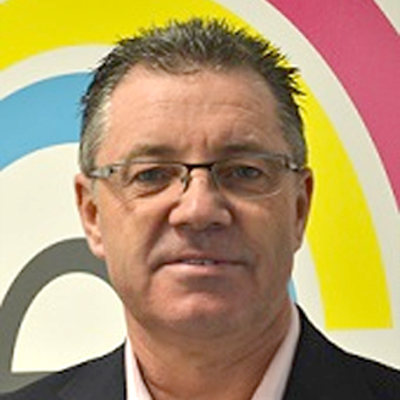