Lending totalled £375.5m in Q3, the largest amount ever seen in one quarter

More than 5,500 new customers in Q3 – the most recorded in a single quarter for six years

The total value of equity release lending passed £1bn in the first nine months of 2014, according to the latest industry figures from the Equity Release Council (The Council). The Q1-Q3 figure of £1.02bn is more than the entire year’s lending totals for 2009 to 2012 and is already 95% of the total value of the market in 2013.

New data from The Council shows equity release lending for Q3 2014 totalled £375.5m. This is the largest amount in any single quarter since records began in 2002 as equity release continues to grow in popularity and more people look to their housing wealth when they consider their financial plans for later life.

The number of new equity release customers also increased, with more than 5,500 over-55s releasing equity from their homes in the last three months alone.

This amount is the largest on record – up by 9% since last quarter and up by 18% since Q3 2013 – driven by the need for additional funds in retirement and by the boost that rising house prices have given to people’s available equity.

Lump sum and drawdown lifetime mortgages have continued their upward climb, with increases for both products in the third quarter of 2014. The value of lending via lump sum products rose 16% from the last quarter to £148.7m while the value of drawdown lending rose by 15% to £225.7m, demonstrating largely even growth across both product options.

Lump sum plans accounted for 40% of the total market by value in Q3 2014, while drawdown plans made up 60%. In contrast, for the same period last year 34% of equity release lending was via lump sum plans and 66% was drawdown. This is a notable shift, potentially fuelled by the appeal of larger initial sums that allow customers to pay off lingering debts, such as outstanding mortgages, or to fund one-off expenses.

While making up less than 1% of the market, home reversion plans saw a 201% increase from the last quarter in the value of plans taken out in Q3 2014, totalling £1.1m.

“Rising house prices also mean that customers have a growing pool of equity at their disposal and can still keep a large proportion of the value of their house intact. Equity release can offer a large and much needed boost to people’s finances, providing comfort and stability throughout retirement.

“To fulfil the potential the market is clearly capable of, it is critical that we continue educating consumers about the benefits of equity release and increase the range of products at their disposal. Input from regulators and the government is invaluable to this process and further collaborations will help extend the crucial role that equity release has to play in retirement planning.”

The Equity Release Council was formed in May 2012 following the expansion of the remit of SHIP (the UK’s equity release trade body for product providers).  The new body now represents providers, advisers, intermediaries, lawyers and other interested parties with all members agreeing to abide by a strict set of principles as well as the code of conduct as originally established by SHIP. 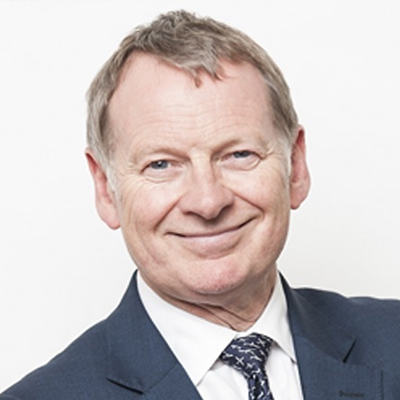 The Equity Release Council has updated a key safeguard that…

Nearly half (46%) of Baby Boomers don’t think their family…

Pent-up demand led to £1.06bn of equity release activity in…