The growth in equity release has been driven by innovation across the later life lending market, as the number of product options available has more than doubled in two years.

Discussions about the potential for housing wealth to help meet diverse social needs from funding social care to providing intergenerational support, have brought opportunities for innovation across the later life lending market. The growing base of equity release customers in recent years – up by 81% from H1 2016 to H1 2018 – has been met with an increase in product choices, helping to meet homeowners’ increasingly complex needs in later life.

In a sign that property wealth is emerging as a mainstream retirement funding choice, today’s equity release products also offer greater flexibilities to help customers manage their finances in later life and limit costs. Four in five (80%) product options offer consumers the choice to make ad-hoc, penalty-free voluntary or partial repayments of their loan, up from 68% a year ago, while lifetime mortgages now include the option to ringfence equity. This means homeowners can retain some of the value of their property as a guaranteed minimum inheritance.

Additionally, increased choice has come with lower pricing driven by greater competition in the sector: the average interest rate for equity release products was 5.22% as of July 2018, down from 5.27% in July 2017 and from 5.96% a year earlier2. Comparing average rates by customer rather than by product shows that the typical new customer paid less than 5% across both drawdown and lump sum plans.

Due to the changing demographic landscape – in 50 years’ time the nation is expected to have an additional 8.6m people aged 65 and over3 – demand for equity release is likely to continue to rise as more people look to supplement their savings and help meet pressing social needs, including mounting care costs and intergenerational lending.

Government figures show the number of households in England purchased via a gift or loan from friends or family recently reached a post-2007/8 high of 1.1m4, highlighting the importance of transferring wealth from one generation to the next.

Changing attitudes to property wealth and retirement savings are also playing an important role. Investing in property is continuing to be consistently cited by the public among the safest ways to save for retirement, second only to paying into an employer pension scheme5. Additionally, the latest industry data shows for every £1 of savings withdrawn via flexible pension payments in the last 12 months, 50p of housing wealth was unlocked via equity release – up from 40p a year earlier6.

A total of 38,912 households aged 55 and over used equity release products from members of The Council to unlock housing wealth in H1 2018. This included 21,490 new plans agreed, up by 28% from 16,805 a year earlier. A further 15,709 returning drawdown customers made withdrawals from their agreed reserve funds between January and June, up 25% year-on-year.

In contrast, the average drawdown plan increased, but customers continued to take less than a fifth (18.2%) of their total housing wealth as an initial advance – keeping further funds in reserve, limiting the build-up of interest over the lifetime of their plan.

David Burrowes, Chairman of the Equity Release Council, commented: “These figures highlight the rise in new products and increased product flexibility, which is helping older homeowners to fulfill a host of pressing personal, social and financial needs. This innovation has brought more competition to the later life lending arena, while maintaining the standards and protections which ensure equity release products are futureproofed to provide good outcomes for consumers.

“As customers navigate their way through a growing range of product choices – including retirement interest-only mortgages – the appropriate advice, guidance and support is needed to weigh up the various benefits, costs, flexibilities and protections to ensure they are suitable to meet both current and future needs.

“Industry and regulators must continue to work to ensure customers are aware of all the options available to them when deciding how best to support themselves and their families in later life, taking all their assets – including pensions, savings, investments and property – into consideration.”

The latest edition was produced in Autumn 2018 using data from new plans taken out in the first half of 2018, alongside historic data. All figures quoted are aggregated for the whole market and do not represent the business of individual member firms. Annual changes are rounded to the nearest percentage point while customer and lending data is reported to one decimal place.

The Equity Release Council is the representative trade body for the equity release sector with over 290 member firms and 870 individuals registered, including providers, regulated financial advisers, solicitors, surveyors and other professionals.

It leads a consumer-focused UK based equity release market by setting authoritative standards and safeguards for the trusted provision of advice and products. Since 1991, over 440,000 homeowners have accessed over £24bn of housing wealth via Council members to support their finances.

The Council also works with government, voluntary and public sectors, and regulatory, consumer and professional bodies to inform and influence debate about the use of housing wealth in later life and retirement planning.

END_OF_DOCUMENT_TOKEN_TO_BE_REPLACED 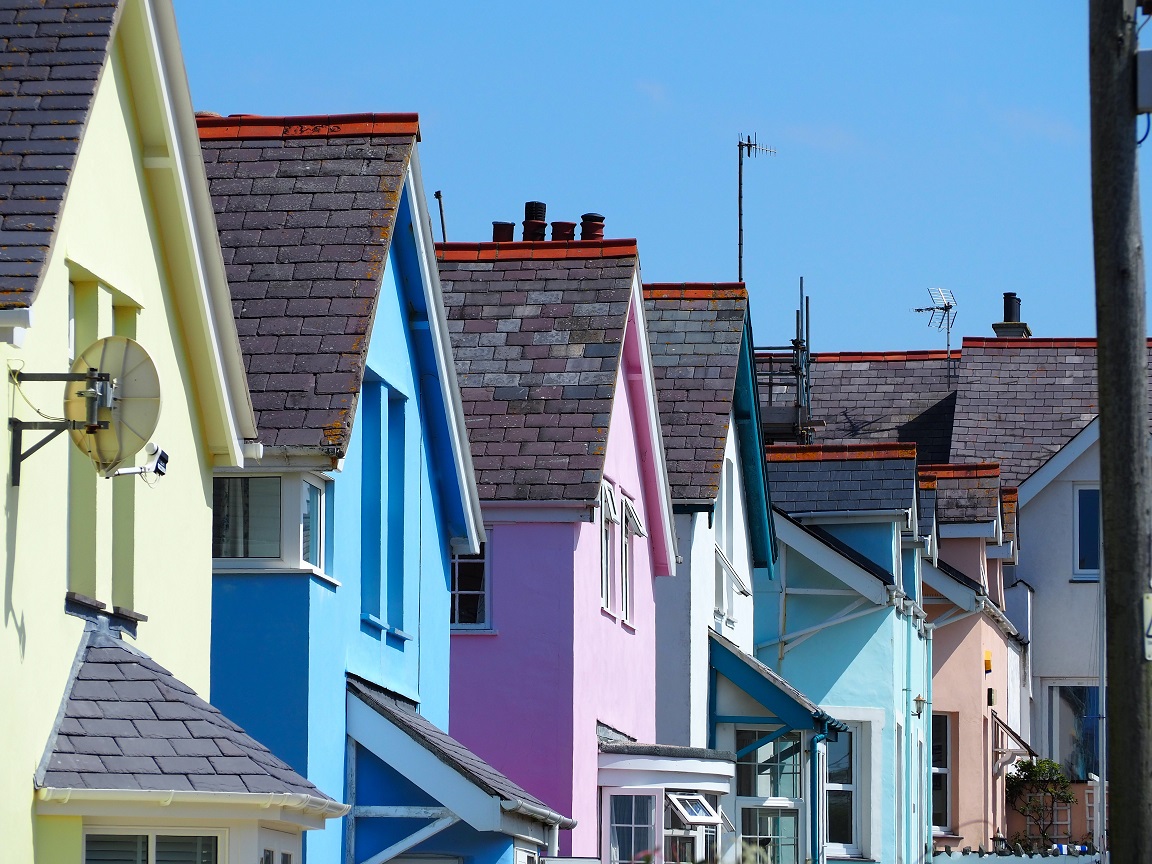 END_OF_DOCUMENT_TOKEN_TO_BE_REPLACED

The Council has published its latest data for Q1 2022.…