David Sinclair, Director of the International Longevity Centre – UK and a speaker at the Equity Release Summit 2020 urges against pitting generations against each other.

Whilst there is a popular perception that boomers have benefited at the expense of younger generations, we should caution against pitching generation against one another.

We know that when she starts work, she will need to save at least 20% of her earnings every year in order to afford a comfortable retirement. We know that if she wants to buy her own home, she’ll probably need to wait until she’s over 35, in a relationship and working full time.

But at the same time we know that a retiree today may be increasingly likely to live in poverty as final salary schemes come to an end. We know that while an older person today may be living much longer than generations before, they are also spending more time in ill health.

While some boomers have benefitted from house price inflation, in 2015 just under half of those aged 55-64 in England fully owned their property and 24% were still renting (a proportion increasing).

There is much talk of “spending the kids inheritance”. But the reality is that two of the most common activities in retirement are being alone and watching TV. People in their 50s and early 60s are no more likely to be planning a cruise than younger people. In fact, they are slightly less likely to do so than the average age.

Yes some boomers benefitted from free education, but under one in five of those aged 55-64 in the UK had a degree in 2015. And whilst some boomers will retire with good pension provision, almost three in ten of 55-64 year olds in Great Britain in 2015 did not have any pension savings (nearly 2 million people).

Older people are supporting other generations financial and through care. One-fifth of grandparents in England aged 50+ gave money to grandchildren – totalling over £647 million in 2010. There are over 3 million volunteers aged 45 to 64 in England and significant child and elder care is delivered by this group of the population.

Rather than focus policy attention on whether one generation has had it good, it is more valuable to explore how we can maximise the economic and social contributions of all generations. Spending by older consumers may reach 63p in pound by 2040 – but only if we improve health and tackle inequalities. Tackling the barriers to spending by people aged 75 and over by 2025, could add 2% to GDP a year by 2040.

Public policy must recognise that older and younger people both face significant challenges in our changing world. The big global challenges we face, from Coronavirus to Climate Change need generations work together not against each other. This year’s Future of Ageing conference will focus on how we can work together to deliver this. 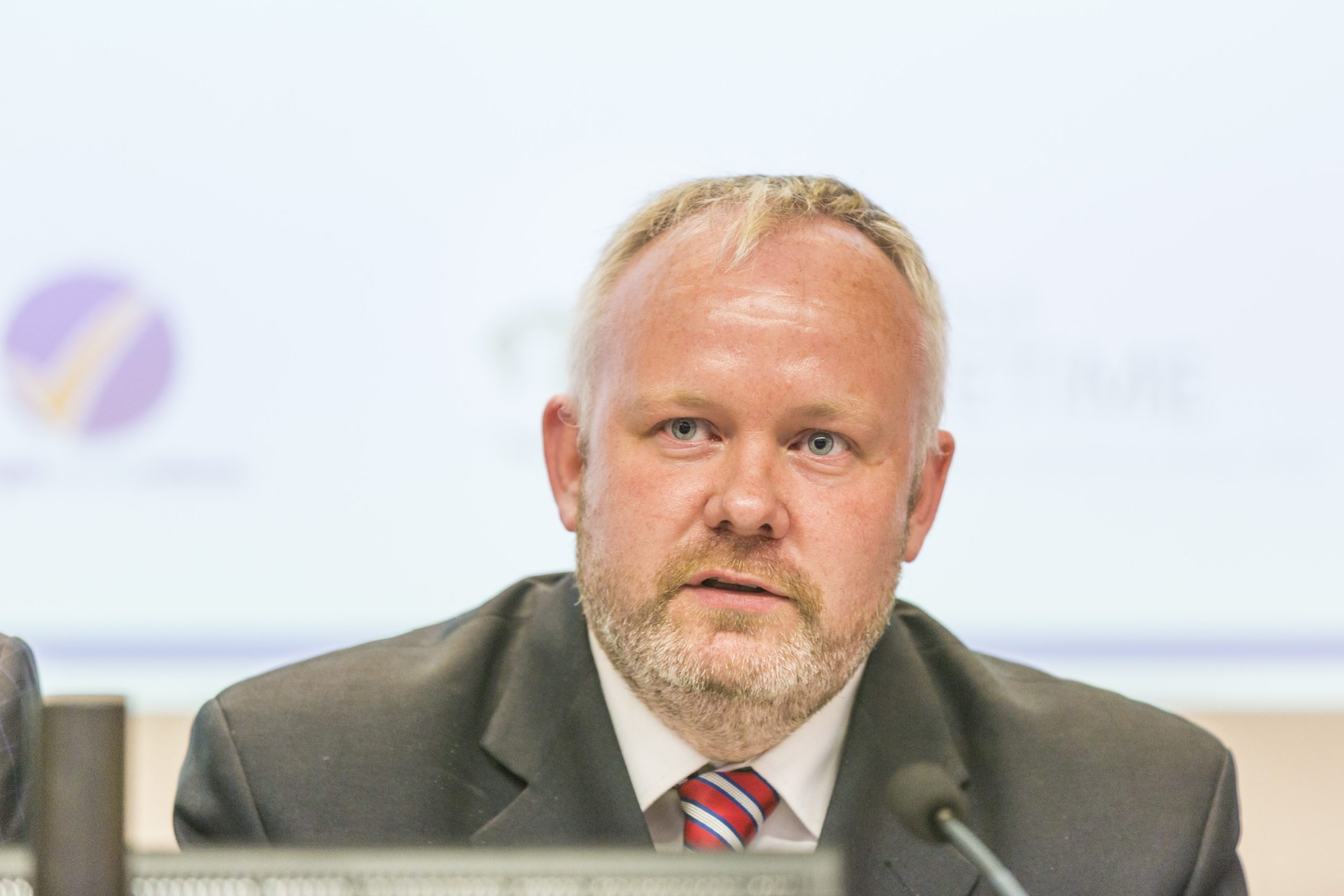 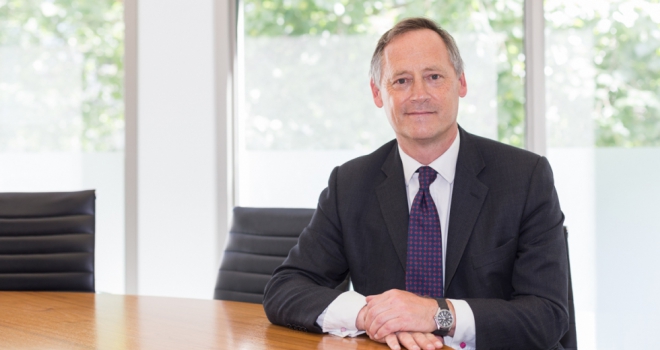 Housing for an ageing population and equity release

The Centre for the Study of Financial Innovation (CSFI) has…

OneFamily to give coronavirus grants

Brighton based financial services company and Council member, OneFamily, is… 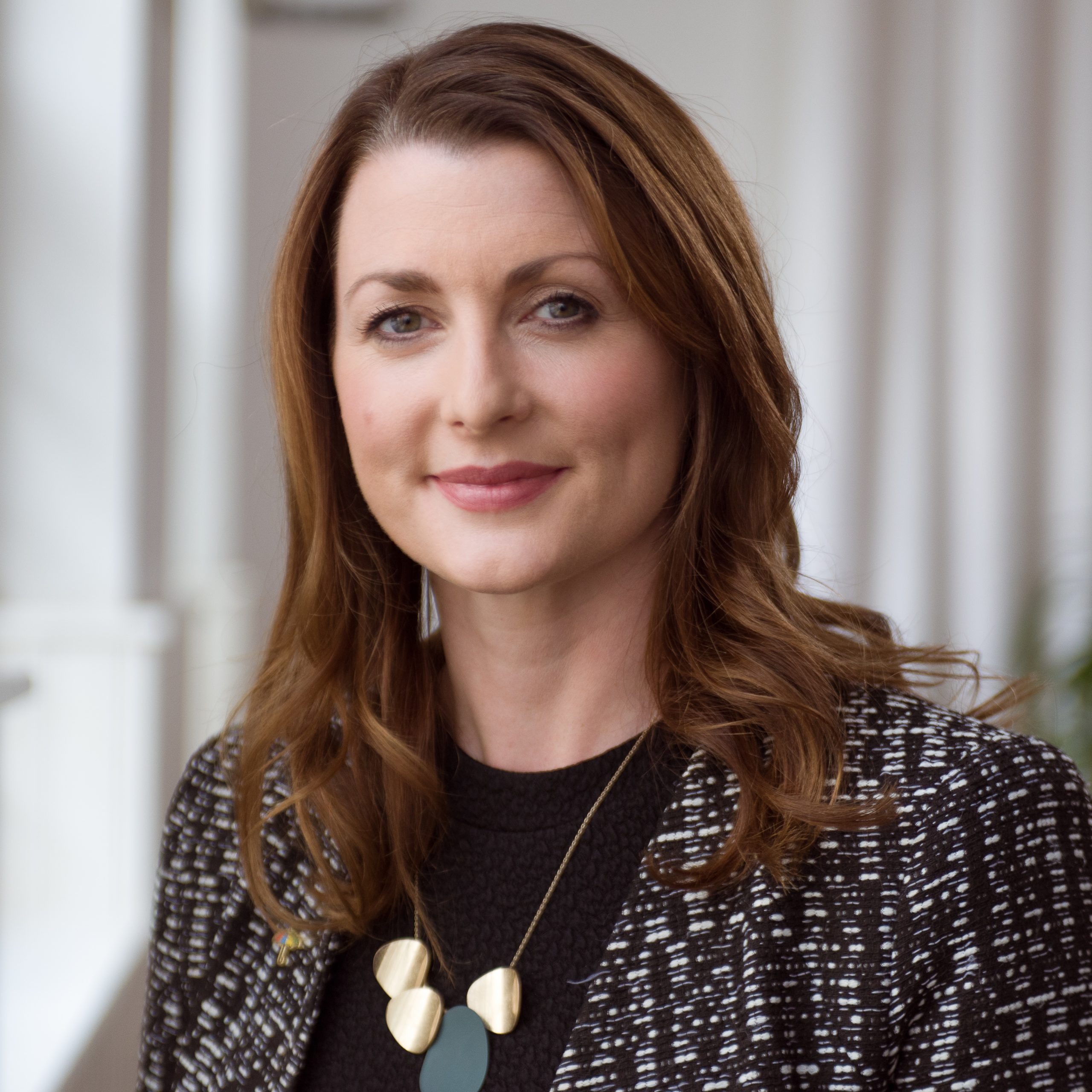 Legal & General: Adapting to the lockdown